A Biblical Perspective on Narcissist for Christians

"I can't believe you think I am co-dependent or that my husband/boyfriend/fiance' is a Narcissist."


I wonder how many times I have heard that from Christian men and women who have a husband, boyfriend, or fiance that treats them badly and then expects sex or favors later?

Does the Bible talk about Narcissism? Why does it matter? Because a Narcissist will make your life a living hell and you will help them do it! This can be a woman or man in your life. They are real and they are dangerous!!!

This is taken from After Narcissist Abuse 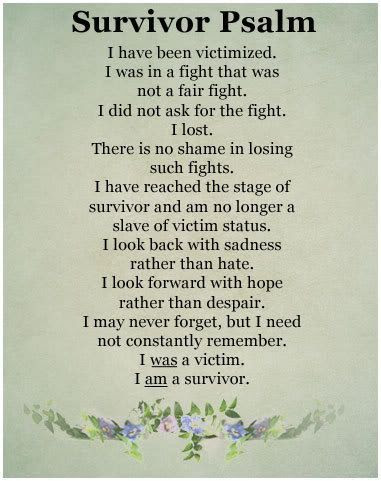 We exist to equip and encourage people to keep believing in Jesus. Email not displaying correctly? View it in your browser . Risky Busines...